This time, I would like to ask the obstetrician-gynecologist, Son Mihyon, who is also active as a book and commentator on “Sexually Pleasant Sex Teached by Female Doctors,” about “the sexual desire and sex mechanism of women”.I heard. 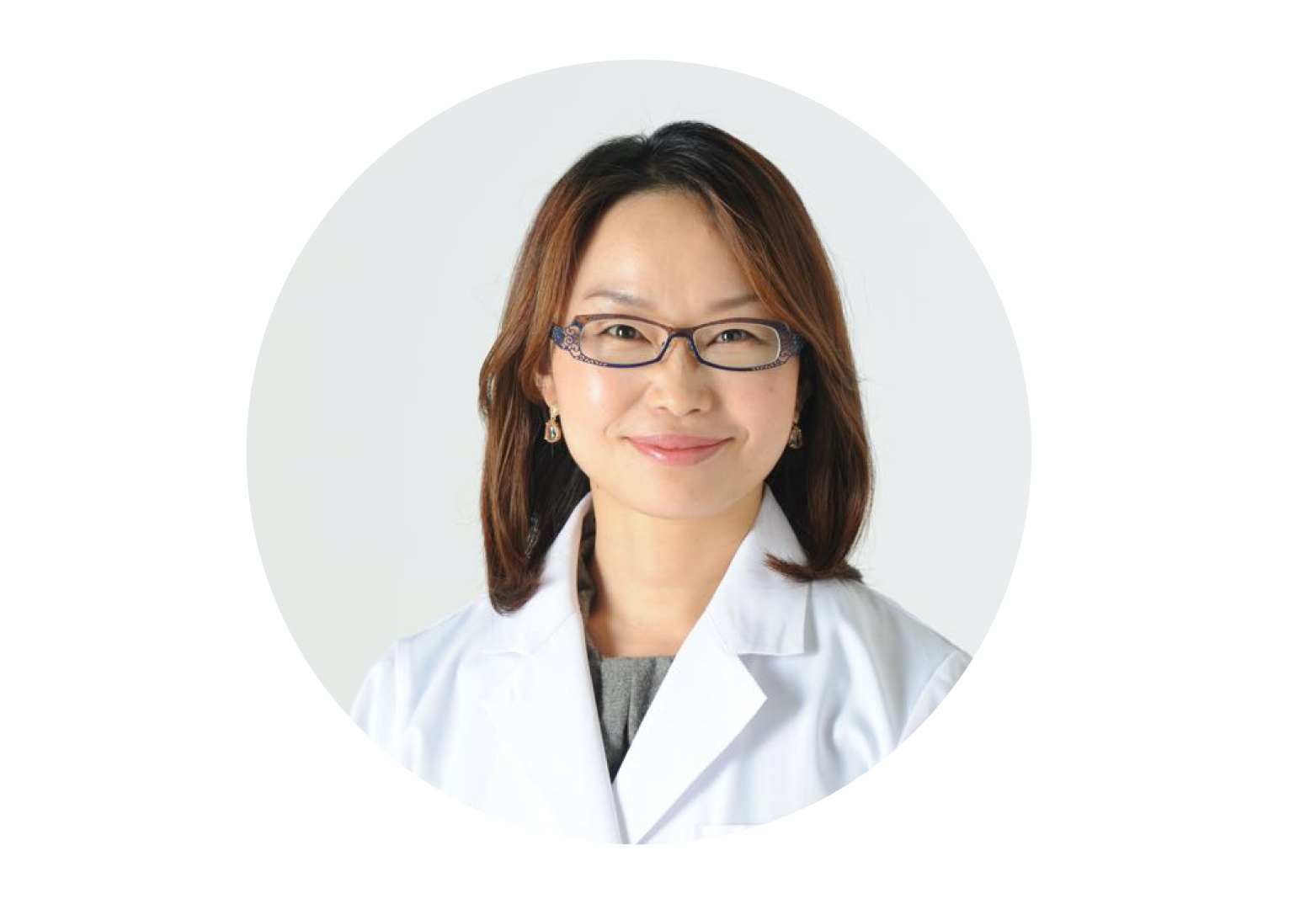 “In order to make sex feel good, it is important for both men and women to take proper steps,” says Song, who has been studying sex for more than 10 years. “The sex mechanics are, to put it simply, the brain excites, the pelvis becomes hyperemic, and the orgasms scream and return. Properly creating this reaction makes sex more pleasing.”

First of all, I asked about three reactions that occur in the body during sex.

First period of excitement
The first thing that happens is the “exciting period” reaction. When the brain is stimulated and excited, there is a reaction that the genitals get “wet”. “Wet” means that a clear liquid comes out from the blood through the wall of the mucous membrane of the vagina. Also, it seems that the clitoris, which is usually wrapped in the skin, may come out exposed.

Second stage flat period
What happens next is the reaction during the “flat period”. This is a reaction that makes the vagina easier to accept the penis. The back of the vagina spreads, the uterus rises, and the clitoris retracts for a moment. Also, the entrance to the vagina opens softly, creating a situation in which the penis is not painful.

Third period orgasm period
By receiving a stimulus such as the insertion of a penis, it seems that the reaction of the third “orgasmic period” will be put. Orgasm is the movement of the pelvic floor muscles in a rhythmic manner due to muscle tone, which is based on the sympathetic reflex. At this time, the pelvic floor muscles contract with the same rhythm. When a man ejaculates, he has a rhythm of purpyupyu, but this is also because the same pelvic floor muscle group is convulsing. At this time, the pituitary gland releases oxytocin, an affection hormone, causing the uterus to contract.

Do you know what you feel? 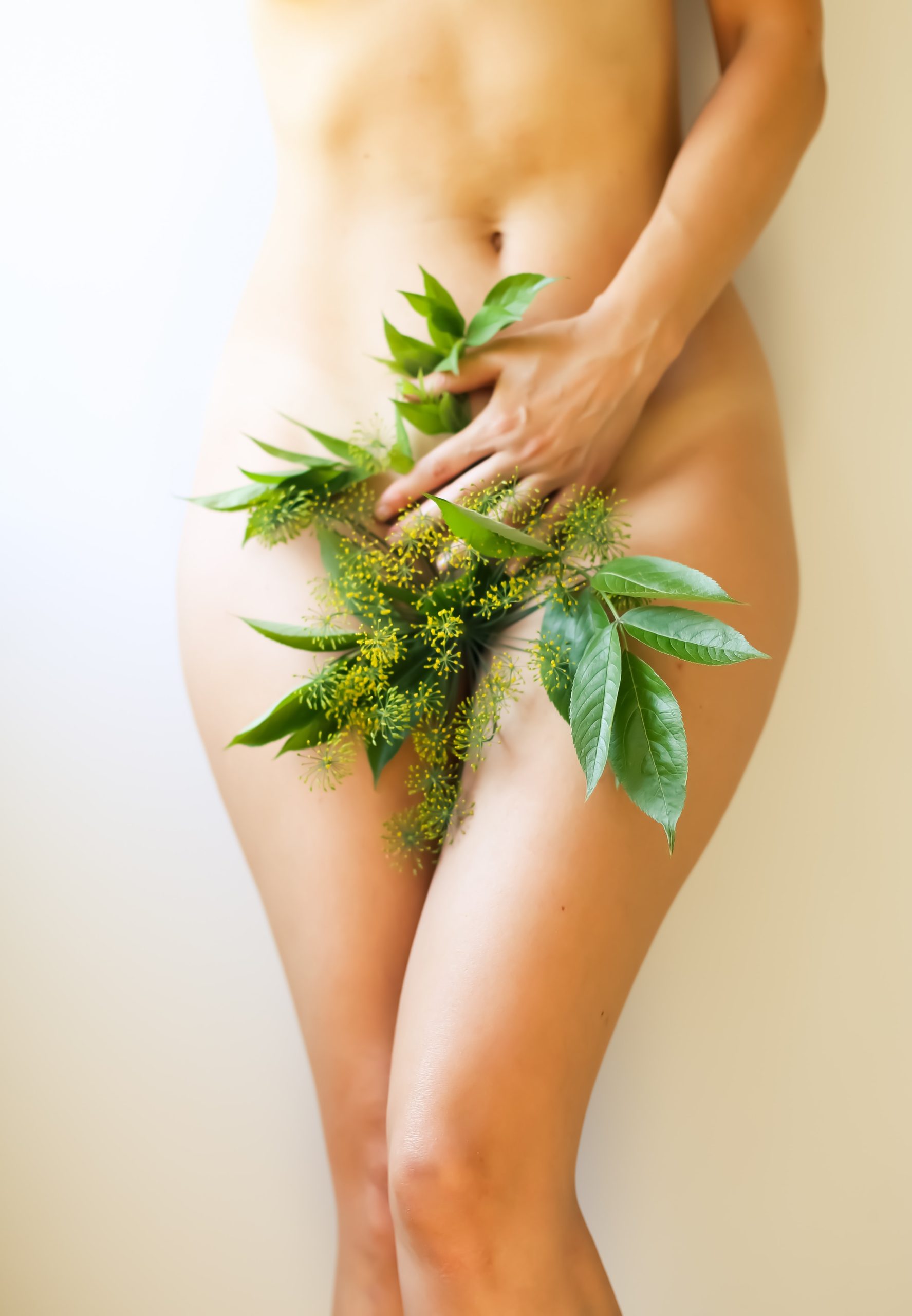 “There are various female sexual responses,” says Song. “There are three major reaction points: the clitoris, G-spot, and uterine vaginal portio. These three have different innervations.”

First of all, the clitoris is connected to the pudendal nerve. Since the pudendal nerve is connected to the lower body, it seems that numbness spreads only to the lower body when the clitoris reaches orgasm. On the other hand, G-spot and portio have a wide range, and in particular, portio is one of the cranial nerves of the vagus nerve, so it is said that they feel an orgasm that directly affects the brain. Portio is the point at the back of the vagina, at the uterine ostium.

“However, each person has different feelings. It is said that most women have the ability to reach orgasm in the clitoris, but the G spot is about 10 to 30%, and it is said that less than 10% reaches Portio. If you don’t know what you feel and have sex that suits you, it will be difficult to feel orgasm.”

For those who have never felt comfortable with sex until now, or those who feel that they are rather uncomfortable, first of all, it is good to talk with your body by self-pleasure and learn the good points. I agree.

Humans have sex with their “brain” unlike other creatures

“Animals have sex to make children, but only humans have sex to confirm love.” Song says that. Animals only have sex during estrus, when sex hormones are secreted, but not at other times. However, humans have different brain structures from other animals and are dominated by the cerebral cortex, so even if they are not in estrus, they want to have sex if they switch on.

“Testosterone is the sex hormone that enhances libido. Generally, men have more testosterone, but women also secrete testosterone from their ovaries.”

There are other sex hormones related to sex. Let’s look at each feature.

“One of the hormones most women have is estrogen. It doesn’t provoke libido like testosterone, but it plays an important role in “sensitivity.”

Enjoy sex according to body signs

In this way, sex liberty and sensitivity, especially in women, are influenced by sex hormones. You can make sex more positive by adjusting to your body condition, such as using a safe and secure jelly lotion when you do not try to have sex when you are not very careful and when it is difficult to get wet. I can think of it.

Poor sex may be due to “you” 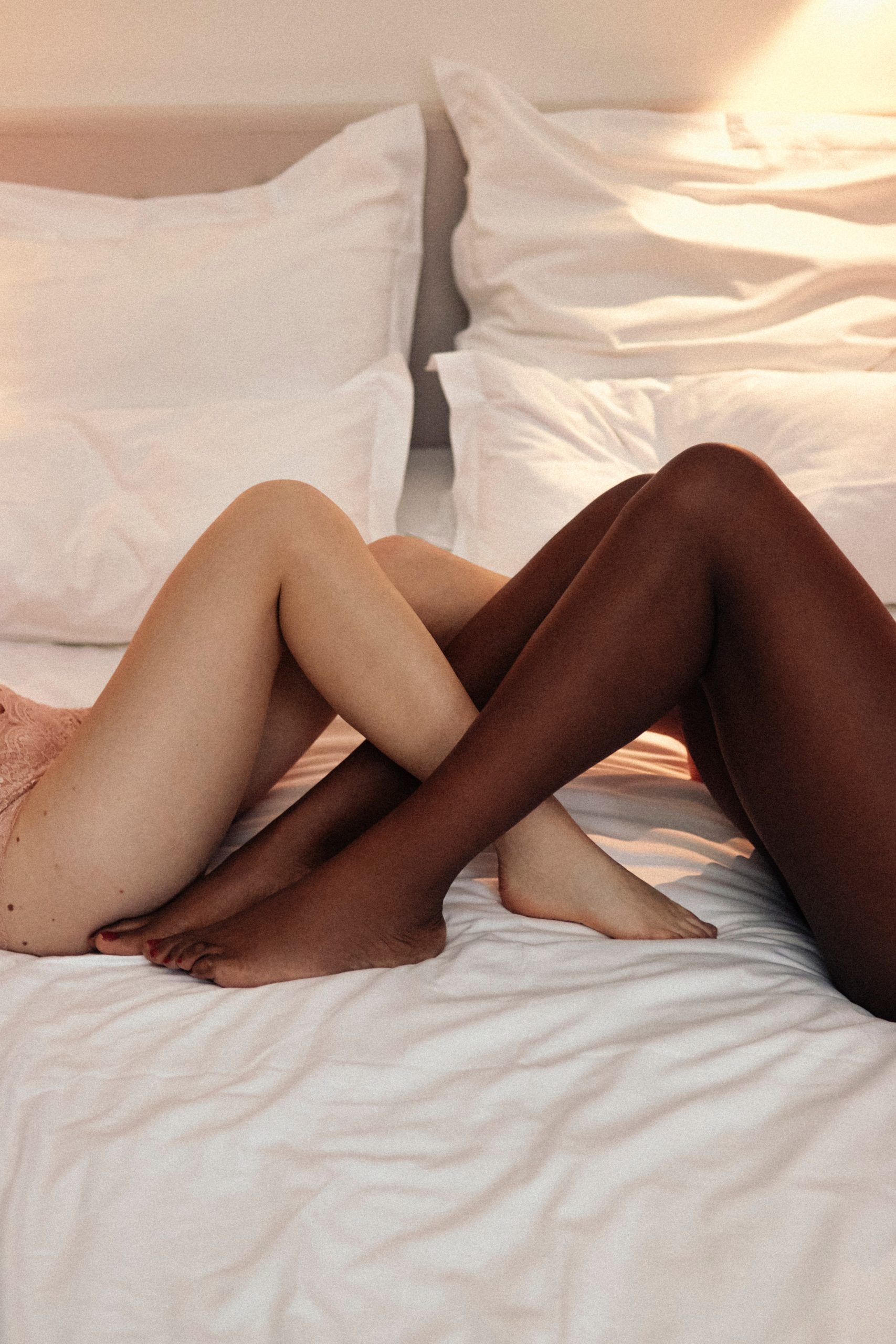 “The point is, it’s important to know your sexual desire switches and body characteristics well. To do this, we recommend looking at adult sites and books, or using adult toys.”

If you try various things with self-pleasure, what kind of scene you are excited about, or stimulate your body with a sex toy, you will find your comfortable point and it will be smooth during sex It means that you can get a pleasant feeling.

If you try it yourself, you will understand orgasm

“I’ve never been to myself, but I want to go out with sex suddenly because I’m saying that I want to go public even if I don’t even have a business. First of all, try it yourself,” says Song. If you think it’s your fault that you don’t like sex, you say it’s not. “Especially if you think you need to be squid or if you can’t concentrate on sex and you have to worry about it, it will be more difficult for you.

First of all, if you try yourself a lot of self-pleasure and try it with your favorite “side dishes” and items, you can see the comfort of sex and you will be able to relax and concentrate on sex even in production.

Song says that physical preparation is also important for good sex. “The vagina I’ve never had sex with is so thin that I can even put a cotton swab into it. If I suddenly try to insert a male penis into it, it’s painful.”

Therefore, it is necessary to get used to the fact that something goes into the vagina. “It is recommended that you use your fingers, vaginal dilator, vibe, etc. to get used to getting things into your vagina. First, put the thinnest thing in and spend about 10 minutes, then gradually I will change the thickness. At that time, I recommend not just expanding, but also training that turns on the excitement switch while watching adult sites etc.”

Among them, it is recommended that you first consult with a specialist and receive appropriate guidance on how to use the tools and jelly lotion you may have, such as vaginal cramps and other functional disorders.

Born in Kobe, Hyogo in 1976. After graduating from Osaka University School of Medicine in 2001, joined the same department of obstetrics and gynecology. “A really pleasant sex taught by a female doctor” released in 2010 was a huge hit with a cumulative total of 700,000 copies. He is currently appearing as a regular commentator on Fuji TV "Tokudane!" Thursday.