This time, I asked OliviA, a love life advisor who is a general sexual advisor and active in various fields such as media and training, about the characteristics of many sex worries. 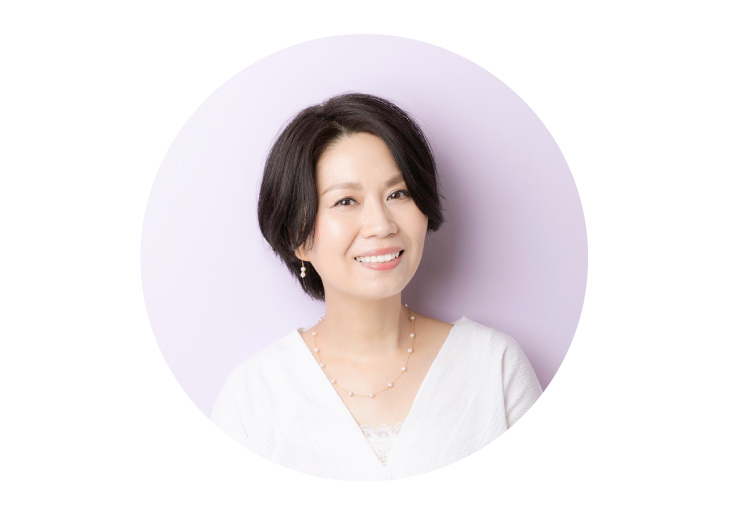 I want to enhance my sexual life, but what should I do? Olivi A, a love life adviser, answers these concerns. OliviA says that his worries are really various.

“Many people want to improve their sexual life, but it’s difficult to talk to their friends, let alone their family. There are many.”

It is said that sexless worries are common among them. “In the past, there were a lot of cases where the content was often taken up in magazines for middle-aged and older people, and content about sexual desire and energetic was often heard, but recently, consultations from young people are increasing. For example, let’s get married now. There was a case in which the couple said they were really worried about not having sex.”

OliviA says that not only sexlessness but also sexual worries have various backgrounds as well as physical reasons. It seems important to know the root cause and take countermeasures.

Worries about relationships with people that are often received from women

“Many women and women often have different sexual worries,” says OliviA. What is the difference?

“In the case of women, there are often points of concern about the relationship with the other person. For example, a case where a woman consults that she has never felt orgasm. Because she has never felt orgasm. Of course, I tend to think of giving advice on the technique of “how can I feel orgasm.” However, when I often ask, this person says, “Why she was good, why you are not good I was worried because I was told that I was not saying that I did not want to break the relationship with the other party.”

Worries from men are performance problems

On the other hand, many of the worries from men are related to performance.

“For example, I have a lot of worries that I don’t want to be stimulated by vagina during sexual intercourse, or what I should do immediately, but I’m worried about my male function decline and I want to satisfy women. I often feel embarrassed that I can not have such sex, and I am worried about my lack of strength due to unsatisfactory performance.”

The factor of sexlessness is not sexuality, but values!? 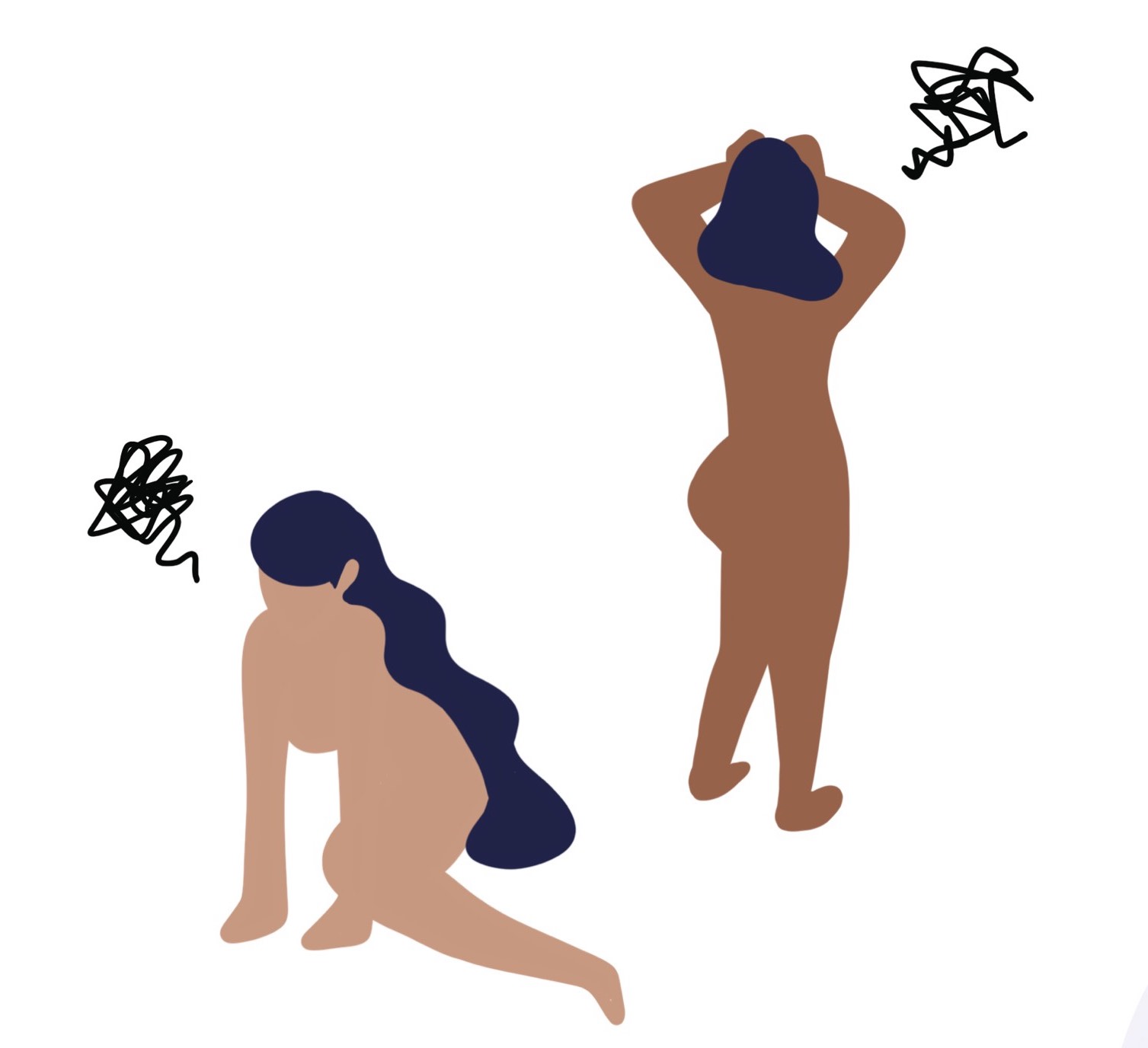 “As I mentioned last time, the worries about sexless are getting younger, which means not only physical factors, but psychological factors as well.” He points out that one of the factors is the old sense of values ​​regarding sex.

“I feel that the fact that sex is what men are lustful for women and men lead it. It seems that it is a factor that keeps sex from moving away. For example, hear about sex from women. The expression “captivate him” often appears, which means that the imprint of the fact that the feminine identity is fulfilled only when he is recognized as sexual is still strong. With that kind of thinking, it becomes difficult for women to invite themselves when they become sexless, for example.”

It makes me feel embarrassed to invite sex from me, and I wonder if I wouldn’t be attracted to it unless I was invited. I’m sure there are some people who have some kind of idea.

Be aware of “mind, skill, and body” to break sexless

OliviA says that it is important to focus on mind, body, and skill to break sexlessness.

“First of all, in terms of mind, it is important for women themselves to recognize that sex is an important element in their life, rather than being taboo. It is embarrassing to say or think about sex. Don’t think about it. Then you can tell your partner what you want to do and what you do not want to do. That alone will change a lot.”

For example, if you have sexual intercourse pain with your partner, forcing yourself to endure can lead to uncomfortable sex. At such times, if you tell them that you want to use jelly lotion and suggest your favorite items, your psychological burden will be lightened.

“However, there are many people who don’t know how to tell their partner. In such a case, feel free to consult.”

Face sex and yourself more

According to the story, it seems that there are many cases where you do not face sex or your body, you have the illusion that the other person feels comfortable, or you think that you are not suitable for sex. I feel.

“That’s right. Why not start by facing your body and sexuality?”

First of all, let’s face your body and enjoy self-pleasure

Specifically, how do you deal with your body and pleasure?

“I would like to recommend “first-time enjoyment” as the first step for pleasant sex.”

“First of all, I recommend that you wash your vulva thoroughly in the bathroom. If you feel uncomfortable with touching your vulva, start by tracing over the shorts.

Next, take a look at yourself in the bathroom with a mirror. Most of us haven’t seen our vulva carefully? By observing and touching without looking away, we will eliminate the feeling of psychological resistance.”

It seems that eliminating the resistance to your sexuality is a training that accepts physical satisfaction. In this way, the point of self-pleasing is to create pleasant and pleasant times rather than just sexual desire processing by gradually stimulating the pleasant points.

Orgasm is not one

It’s easy to think that orgasm is just a feeling, but OliviA points out that there are several types of orgasm consultation.

It seems that many people blame themselves, lose their confidence, or hide it so as not to hurt the other person, even if they cannot get orgasm, but after solving it more objectively, the solution is Olivi A says the attitude to find is important.

Mind, body and technique are important for a fulfilling sexual life

OliviA says that in order to have a pleasant sex, it is important not to be passive but to prepare and prepare yourself.

I always advise that “Ishin-shin” is difficult in sex scenes. Especially since men and women have different body structures, it is enough to expect them to understand and feel good. That’s why it is important to communicate so that you can convey your hopes properly and guide other people well.If you do not know your own body and the point of comfort, what do you do? You don’t even know what to say. Faced with yourself and communicate well with the other person is the key to a successful love life.”

Born in 1980. Love life advisor.After studying abroad as a student, started research research on sex. He wrote a university graduation thesis on the theme of "female masturbation".Since 2007, he has been working as a general advisor for sex life, which is rare in Japan. Appeared in many domestic and foreign media such as TV and magazines. Disseminate information on "sex for women to be happy" in various fields, such as publishing books in Japan and Taiwan, operating salons and schools.